P22 is the most famous mountain lion in the world, living in Griffith Park, right in the heart of Los Angeles. He was born in the Santa Monica Mountains, and crossed two of the busiest freeways in America, the 405 and the 101, before he settled in the park. Yet P22 is now trapped, hemmed in by freeways and the urban sprawl, with little chance of ever finding a mate. A new documentary film and book explores his plight and the development of the wildlife crossing at Liberty Canyon in Los Angeles. Angelenos and local conservationists alike are battling to help P22 and the mountain lions of the Santa Monica Mountains, as they try to raise $85 million dollars, while facing resistance from public ignorance and the spread of rodenticides. The wildlife crossing at Liberty Canyon is striking ground in the fall of 2021. 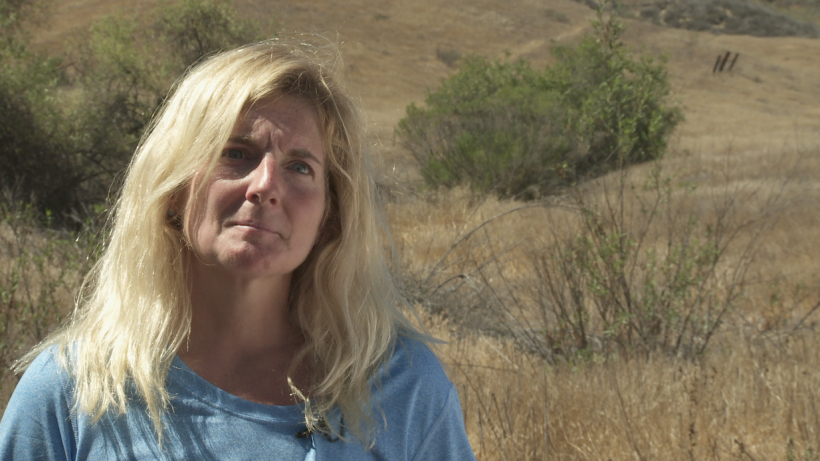